The close collaboration between the Institute for Molecular and Cellular Biology (IBMC), the Institute of Biomedical Engineering (INEB) and the Institute of Pathology and Molecular Immunology of the University of Porto (IPATIMUP) bound the three centers long before the realization that it would make sense to join them in a solid partnership in the form of an institution congregating the different disciplines, skills and expertise each institute offered. INEB, IPATIMUP (both founded in 1989) and IBMC (whose establishment dates back to 1997) took the first steps towards materializing i3S in 2003, with the signature of a cooperation protocol between the three of them. Five years later, in 2008, the protocol establishing the consortium is signed and, in 2013, so is the agreement for the application to become a research unit. The following year, and when a move into the new building - at the time, under construction - was already in sight, an agreement is signed that renders the University of Porto the head of the institutes' management consortium. The project for i3S was completed in November 2015, when researchers embraced a new abode in cutting-edge facilities. 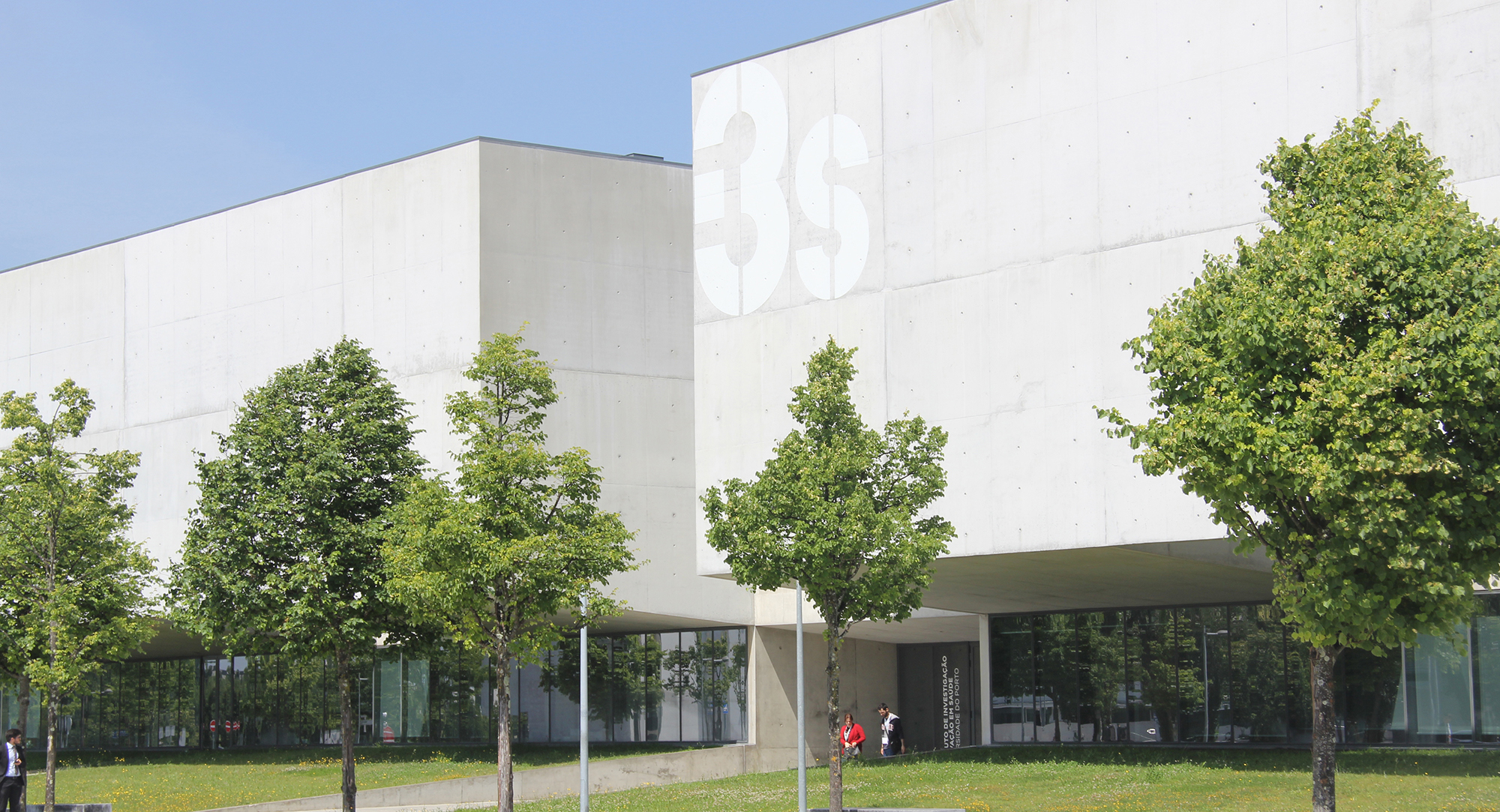 i3S has been fully functional since late November, 2015. The building is located in Porto’s Asprela district and houses around 1300 employees. Overall, the technical and scientific platforms clustered in this institute offer a unique set of equipment, unparalleled in the country, that may be used not only by i3S researchers, but also by anyone requesting them, including the health sector, industry or the academia.

Over the years, i3S has established strong relationships with many schools and hospitals directly involved in health and healthcare, such as the Medical School, School of Pharmacy, Institute of Biomedical Sciences Abel Salazar, the School of Engineering and the School of Sciences, Hospital de São João, Hospital de Santo António, and the Portuguese Institute of Oncology. The relationships forged with these institutions are so tight that sometimes a more binding collaboration is set forth, which is what happened with the Portuguese Institute of Oncology with which i3S signed a partnership on April 18th 2016 aiming to coordinate resources, giving way to Porto.CCC (Porto Comprehensive Cancer Center). 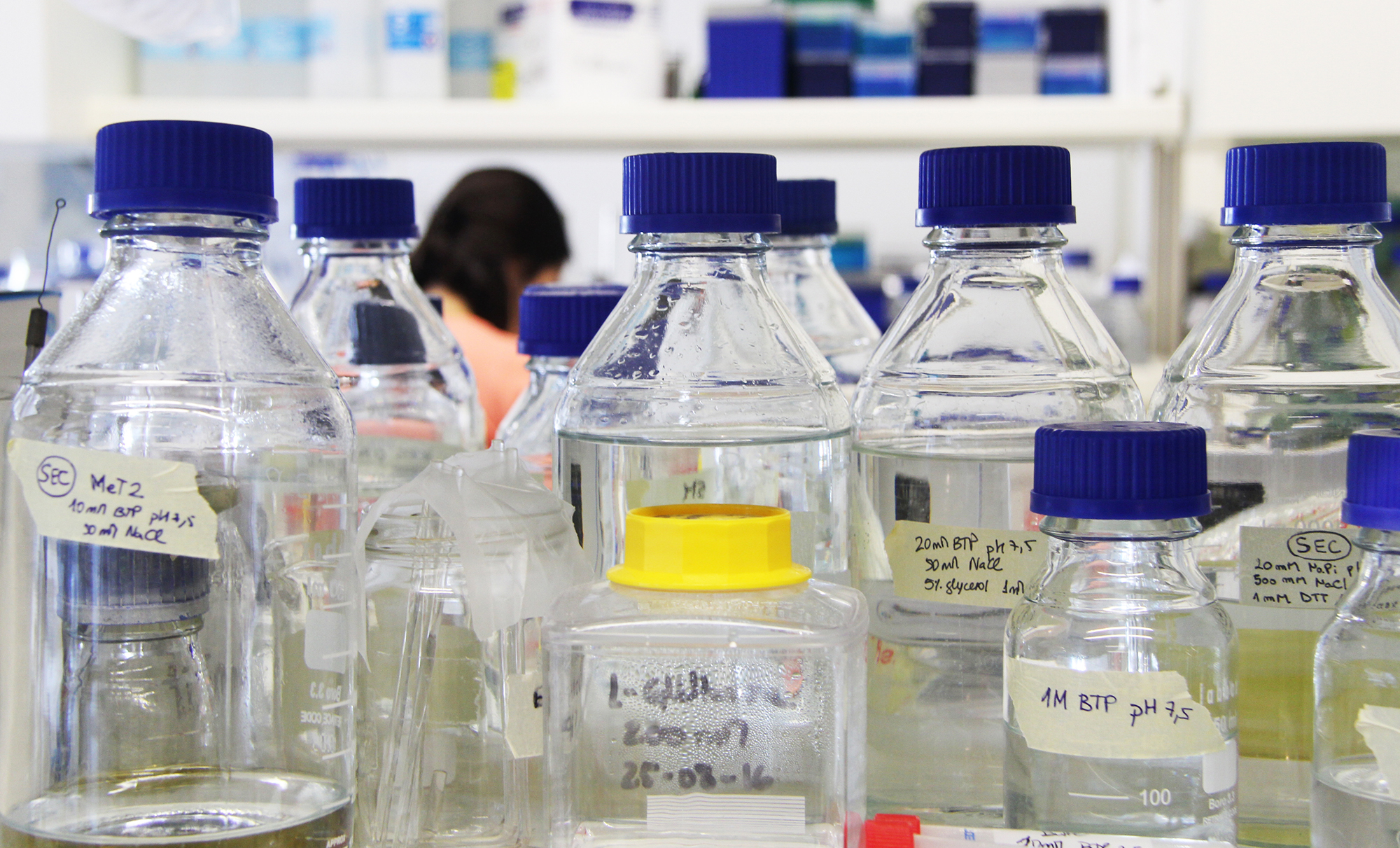 Conversely, such connection to the University is also critical for the consolidation of advanced training in partnership with different schools. Ensuring that the region benefits from and gets access to the knowledge produced in the most advantageous way is another clear challenge the institution faces. i3S is, to this end, developing a health education program together with other institutions, patient associations, and civil society organizations.