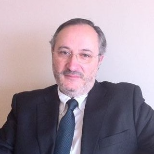 The NG is devoted to translational research in chronic kidney disease (CKD), its pathophysiology, diagnosis, complications and treatment. The main objective is to bridge the gap between basic and clinical science and the patient using a two-way ‘bench to bedside’ approach that will deliver real clinical benefit.

As a result of the intercommunication between the two sectors, 4 different research programs emerged:

In 2007 the members of the NG succeeded to create an autonomous laboratory within the clinical Nephrology Dept., of Hospital São João devoted to the histochemical analysis of human renal biopsies, hystomorphometric analysis of organ tissues and bone, cell culture and western blotting.

In parallel, the NG progressively succeeded in integrating young residents in clinical and translational research projects. Moreover, new important international collaborations and funding besides the Portuguese Ministry of Science was obtained.

Most of the research projects of the NG during the period 2008-12 were integrative and multidisciplinary.

Post-graduation - 6 PhD theses and 2 Master theses were concluded during the period 2008-2013. 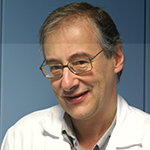 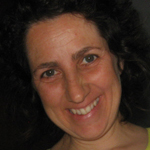 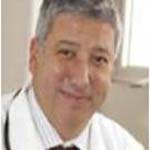 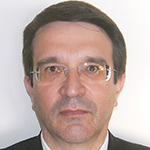 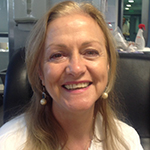 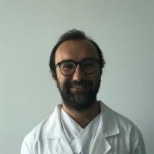 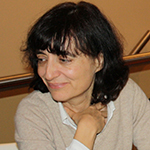 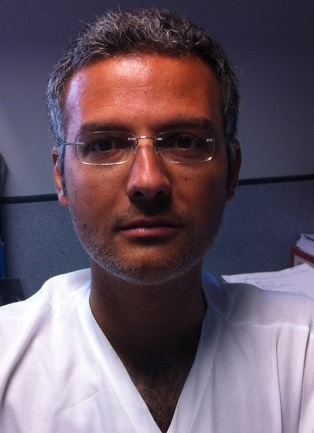 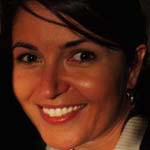 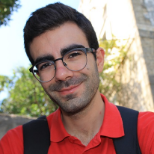 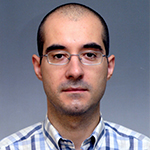 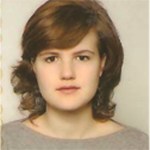 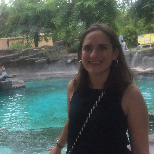 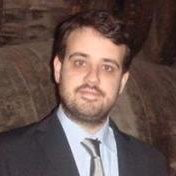 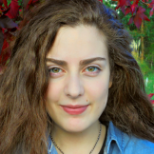 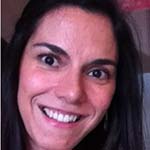 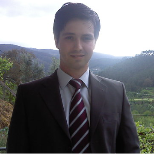 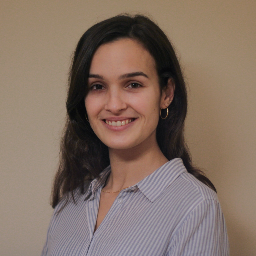 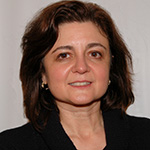 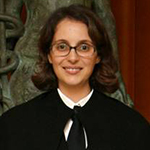 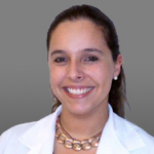