This course aims at making researchers sufficiently knowledgeable on experimental design and statistics to make results from animal experiments more reliable, robust and reproducible, while avoiding animal waste and complying with the 3Rs of animal research, with particular emphasis on Reduction and Refinement.
This course is particularly aimed at researchers responsible for designing and/or carrying out animal experiments.

Derek Fry, The University of Manchester

Pedro Oliveira graduated in Chemical Engineering in 1984. In 1992, he concluded a PhD in Applied Mathematics at Strathclyde University, Glasgow. He was Professor at the University of Minho till 2010. Since 2010, he is Associate Professor (Biostatistics and Numerical methods) at the Biomedical Sciences Institute Abel Salazar and at the Institute of Public Health from the University of Porto. He is member of the Epidemiological Research Unit, EPIUnit, where he coordinates the Biostatistics and Health Metrics group. His main research interests are in Biostatistics, in particular, in the application and development statistical methods in public health, planning and data analysis. 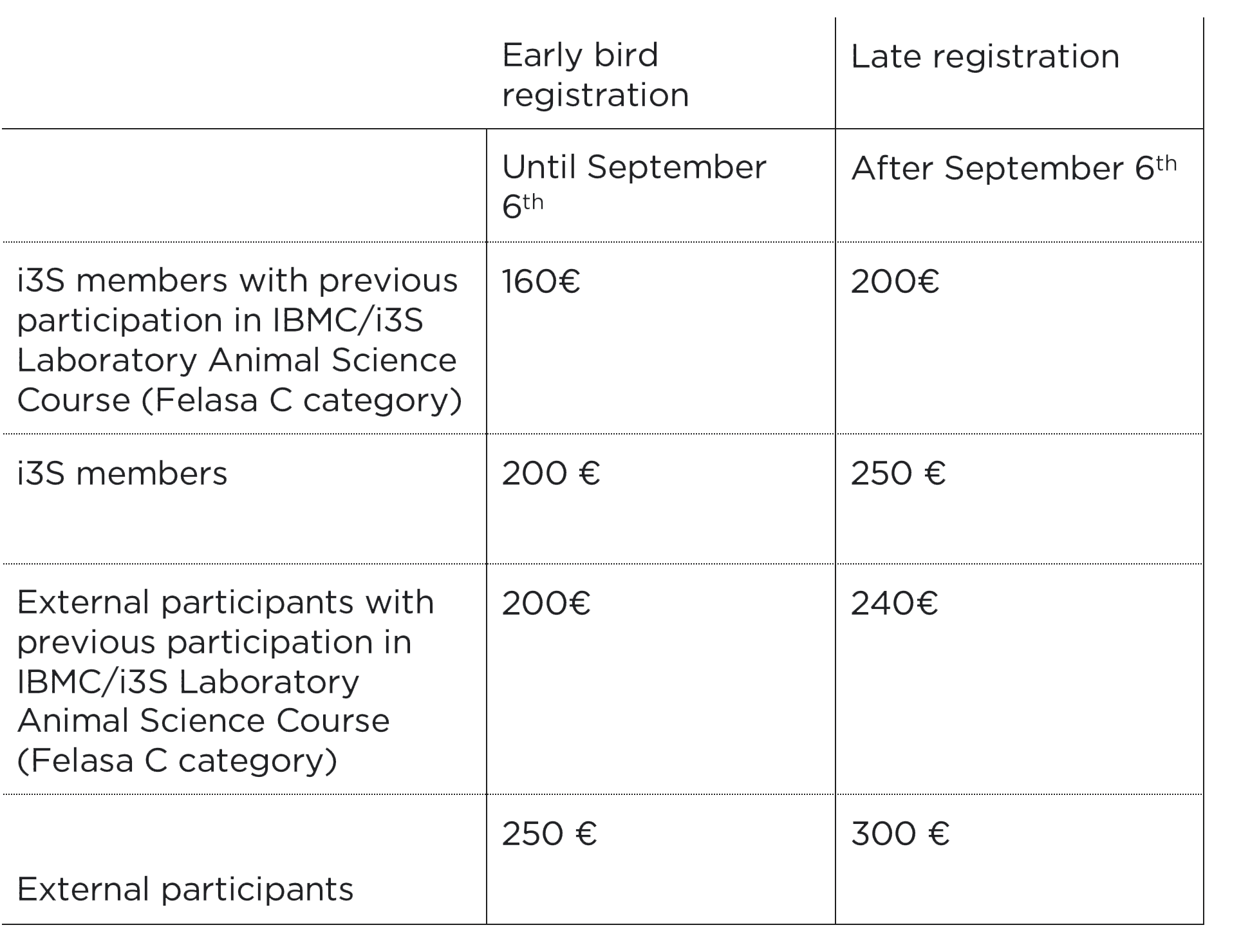 Your registration will be confirmed and the payment will be requested once the minimum of participants is guaranteed. The payment has to be done until 10 working days after the registration confirmation.